These are the creepiest locations in NYC 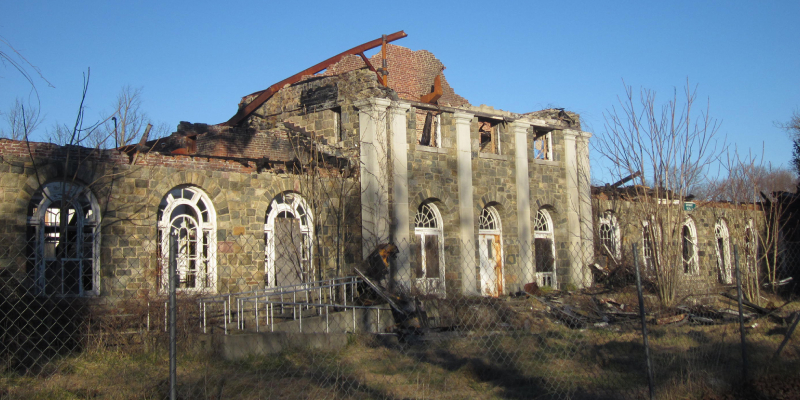 NYC is a place where finding weird or possibly scary locations is common. Many people from NYC believe in paranormal subjects and claim of witnessing such activities. People carry research on paranormal activities in New York as well as the whole US. The problem they face is selecting a prompt location to witness something unreal and creepy.

We recommend NYC due to its strong revolutionary history with demonstrated wars and incidents making it perfect for fear and thrill visits. There are lots of buildings here whose sightings can pull out the fear for a person viewing them. We have listed some really scary places present even today in the city.

The Morris Jumel Mansion in Manhattan

The structure was built by an American colonel Morris Rogers in 1765. The family had to abandon the house during the American revolutionary war. The army General George moved into the home in 1776 making it their headquarters to operate. Later the army sold it to cover the debts of the war. Since then many people have witnessed paranormal activities here. The mansion holds some creepy objects like talking clock, soldiers coming out from wall paintings, and a lady asking the school children to stay quiet. The mansion is open for people from Tuesday to Saturday.

What makes the Bronx a haunted place?

Van Cortlandt mansion
The mansion is the oldest house standing in the Bronx. Sir Frederick Van Cortlandt started building the house in 1748 on his family land. But unfortunately, he died before the built could even complete. Many people used the house for several years after the build. The building was later sold to NYC which turned it into the museum by 1887. Since then people have witnessed suspicious activities like moving dolls and opening and closing of doors, and someone touching them. We could surely say that only brave people will visit the place from Tuesday to Saturday.