A treasure of paranormal activities for a ghost hunter 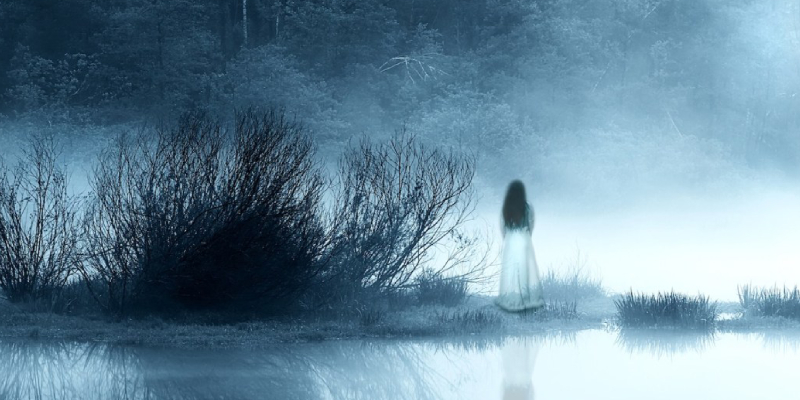 Ghost hunters love to explore and are enthusiastic about visiting places where there are traces of any paranormal activity. One would be surprised by the number of haunted places in Eau Claire and the Chippewa Valley. Now let us ride a few locations in this article.

Stones throw building
It is one of the popular haunted places in Eau Claire. Many people have witnessed something creepy in this building. It was established for a bank near the state theatre but later it was converted into a bar.

It is believed that a man committed suicide in this building in 1900. People have experienced the voices and footsteps of this man. The banking professionals reported the incident which occurred with them.

Later a bar took this place making another fact that a man was killed brutally in the basement of the building. The people say that beer bottles broke themselves and could see a man on the mirror placed behind their table. One devoted ghost hunter would never miss out on this structure.

The Kjer theatre
The Kjer theatre is one of the most famous theatres in the locality known for its unreal or unnatural activities in a simple way paranormal. People nearby say that the spirit of the owner of the theatre moves the curtains, switch off and on lights inside the theatre after his death in 1965. All the ghost hunters out there it is the time to watch your favorite movie inside the Kjer theatre.

Why should one visit the asylum hill and fire station number10?

Alex Blum a former fire-fighter died due to heart disease in 1981. People believe that Blum is responsible for paranormal activities inside the fire station. The fire-fighters report that heavy doors open and close on their own and pots fly and hit the wall by themselves. The scariest fact is 80% of firefighters have seen the spirit of Blum.

Something strange was reported by group friends visiting the asylum hill in 1999. Four friends decided to have some quality time at the hill near Eau Claire unaware of spirits residing there. When one of them went to pick up his brother three standing there heard someone rushing at them and when turned up there was no one. Ghosthunter can have a picnic here