The best places to experience paranormal activity in Illinois 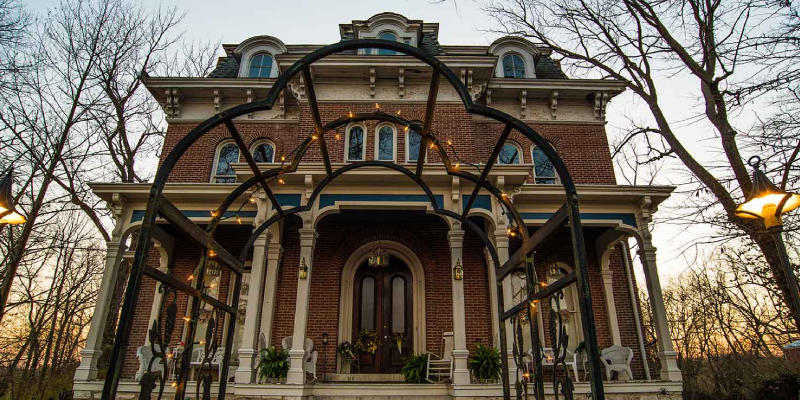 It is time for Halloween lets fetch some real trends

The use of pumpkin and hair color is too boring in this tech generation for people celebrating Halloween, isn’t it? And ghost hunters from Illinois have great chances to explore adventure in real and not in costumes. The Illinois and Chicago stand for some of the most haunting places in the whole United States. To save time let us begin with our list of paranormal activities in Illinois.

Old Joliet prison
The prison once had the most dangerous criminals facing multiple murders in their background. Unfortunately, the prison also stood for some sad murders inside it. The warden’s wife was killed inside the prison despite being loved by the prisoners. The old Joliet prison is famous for fictional stories of Jack and Edward’s blues. The states closed the prison in 2002. The tourism department of Illinois has restored the prison and it is now a place to feel horror.

Lincoln Park and Zoo, Chicago
For some horrifying experience, we need a combination of lions, tigers, and ghosts. Lincoln Park is the only place in the world that hosts us with this combination. The Lincoln Park in Chicago today was once a cemetery where dead people were used to bury. A research showed that more than 35000 people were buried inside the cemetery. It all started with finding out a tomb in the park.

It will be amazing to have a ride with ghost

Resurrection cemetery in justice Chicago
The resurrection Mary can popularly be the ghost behind this incident said by one of the late ghost hunters Richard Crowe. There was a bar in William brook ballroom near archer avenue. Mary used to dance in this bar until 2016 when bar lit fire and people died due to this unpredictable tragedy. From then drivers can see Mary on the lane near the bar asking for a lift. She would ask them to drop her at the cemetery where she was buried after her death due to the tragic event occurred in 2016. The nearby bar is the strong proof of this incident as they have seen many people driving Mary to her cemetery. Possibly it can be your time now to drop her this Halloween. One can also visit who is curious to watch her glimpse.