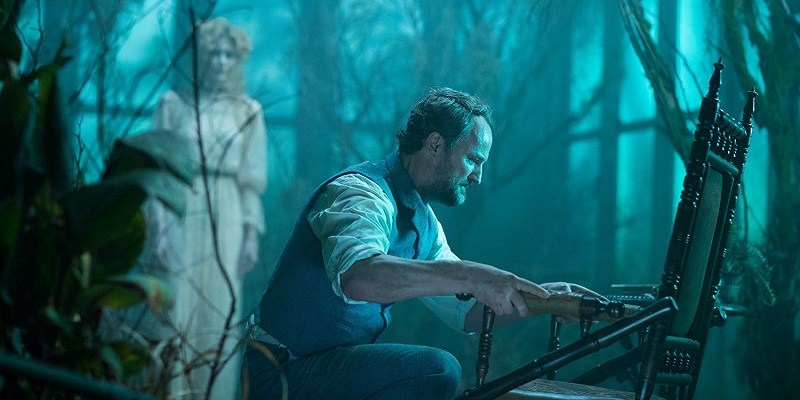 Horror movies have always been a huge hit regardless of which year they come out in. In fact, the villains of some horror movies have even gone on to become cult classics among movie lovers. Here are a few of the scariest villains ever seen on the silver screen:

This horror movie character was based on a book by Stephen under the same name. The killer dog in the movie was extremely scary as he succeeded in intimidating millions of moviegoers across the country.

The creature in this movie became a villain when he becomes jealous after falling in love. He manages to combine his DNA and the DNA of a fly to turn into a horrible creature that takes pleasure in sharing and torturing other people.

This character appeared in the movie named “The Creature From The Black Lagoon.”  He manages to terrorize plenty of people during his short reign in the movie. His ominous presence gave the entire movie an eerie feeling.

The villain in this movie is often referred to as an unwilling villain. He becomes a villain due to certain circumstances. Although he is truly revolting, he deserves a bit of compassion for all the suffering he is made to go through.

This character is from the popular Species movies. It has the ability to terrorize human beings in order to achieve their goal. This villain appeared in the form of a beautiful woman shocking the movie goers even more.

The movie called ‘The Ring’ was a huge success after its release in the year 2002. The villain in the movie was a young girl named Sadako who was somehow trapped inside a VHS tape. What made the movie even scarier was the fact that you that anyone who watches the tape would die within 7 days.

There are very few movie lovers today who have not heard of the name, Freddy Krueger. This scary villain from the movie ‘A Nightmare on Elm Street’ has been scaring movie lovers ever since 1984.

This list would be incomplete without mentioning Jack Torrance from ‘The Shining’ Jack Nicholson outdid himself in this spectacular role and had displayed a man’s descent into madness beautifully.

Dracula has been for long been known as the vampire who never sleeps. This character has been represented in several movies over the years. It is interesting to note how Dracula has helped introduce an entire genre of vampire movies to the latest generation of movie lovers.

This villain has long been established as one of the scariest horror movie villains ever to grace the silver screen. In fact, several sequels and prequels have come out as a result.