Sharing the scariest real-life haunting experiences of the world 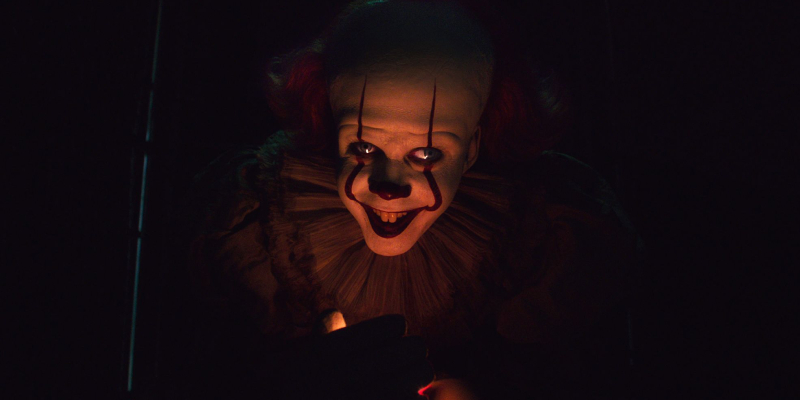 The horrifying haunt and nurturing spirit

A young girl had a habit of selling newspapers to all the residential structures in a town. She delivered the paper to a very old lady called Margie and both became close friends as the days passed on. One day when Margie was asleep so the young girl decided to keep the paper at her table before she left. The next day when Margie was awake she conveyed with the girl that she was very happy and hugged her. The following day the young girl saw a few people and cars near Margie’s home. When she approached the people they said to her that the lady died 3-4 days back.

The nurturing ghost
An infant was sleeping in a cradle on an autumn night. Even her mom was pretty tired and she slept near her. Suddenly her mom heard some footsteps and got up and was shocked as she knew that she was alone at home. After some time the footsteps were too close and she heard the voice of an old lady talking to her baby boy.

The after-life conversation and mid-night snack

A very old lady in a family had a habit of talking alone. People thought that she is mad or affected by any psychological disorder. The most interesting fact about the lady is she would only talk to people who have died or are going to die soon. One day she talked to her brother staying thousands of kilometers away and the next day her family received a call that the brother died yesterday.

A young girl worked at a hospital at night shift as a nurse. One day at approximately 3.am she went to the vending machine to drink tea and then she saw someone entering the canteen. She was sure that someone was there she checked the security monitors but she never found someone. There were security cameras that can catch any small movement near the door.

The house connected with the nun

A boy woke up late at night and found a nun near his bed praying some holy preaching. He was so afraid that he slept again without moving a muscle. The next morning he discussed with her mom about the incident happened last night and she said to him that the home was built for the priest and a group of nuns stayed there.