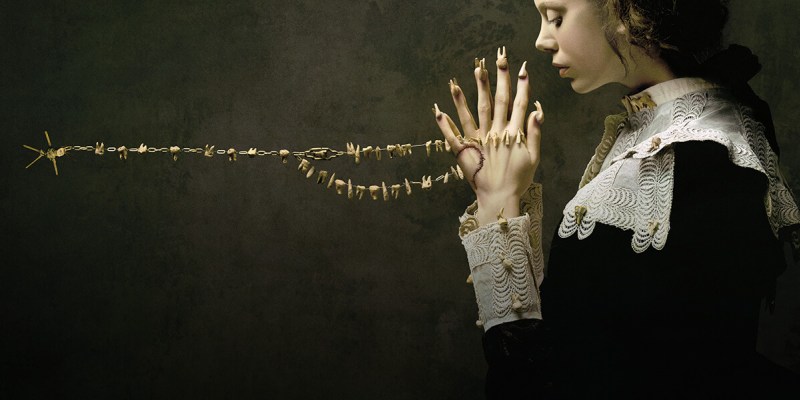 People have been fascinated by horror stories and horror movies ever since the beginning of time. The success of the recent horror movie called ‘It’ based on a book by Stephen King is enough proof of how people enjoy getting scared even today. You can find plenty of scary stories strew across the internet, but if you are looking for the ones that will keep you up all night, you have come to the right place. Here are a few that are guaranteed to creep you out in no time:

A couple of years ago, a mom and dad decided to get a babysitter for the evening and have a night out by themselves. The babysitter arrived and made sure the kids had dinner and put them to bed. Once the kids were asleep, the babysitter called the parents to ask whether it was ok to watch the TV in their bedroom. Of course, they said it was fine. However, the babysitter’s next request chilled their bones. She asked whether it was ok to cover up the guardian angel statue in the room since she found it a bit creepy. By the time the parents rushed home, they had found the kids and the babysitter in pools of their own blood. There was no statue in the house.

A young couple brought an old home and decided to get rid of all the wallpaper to give it a more updated look. As they went about the house, peeling the wallpaper carefully, they noticed that there was a name and date in each room. Curiosity got the better of them, and they decided to google the names. This led them to a missing person’s report. They called in the police who sent the crime scene team to examine the whole house. As it turns out, the wall paper was not exactly what they thought it was. It was actual human skin.

A young couple in the 70s had two young boys. As the kids started growing up, they noticed certain strange incidents like the mom’s pills getting replaced with dishwasher tablets, dead cats in the toy room, and syringes in the backyard and so on. These incidents always seemed to occur around the younger son. The parents took him to a doctor to find out what was going on, but he refused to say a word. They finally had to have him committed to a mental institution. It was only after several they found out that their older son had psychological tendencies and was blaming the younger son for all his crimes.

Many years ago, a hotel in the midwest became famous after a husband murdered his wife during their stay there. This later caused the room to become infamous with plenty of people wanting to stay in the very room that he murder took place. However, nobody ever managed to stay through the night. They could never actually explain what happened in the room either, causing the hotel owners to board it up forever.