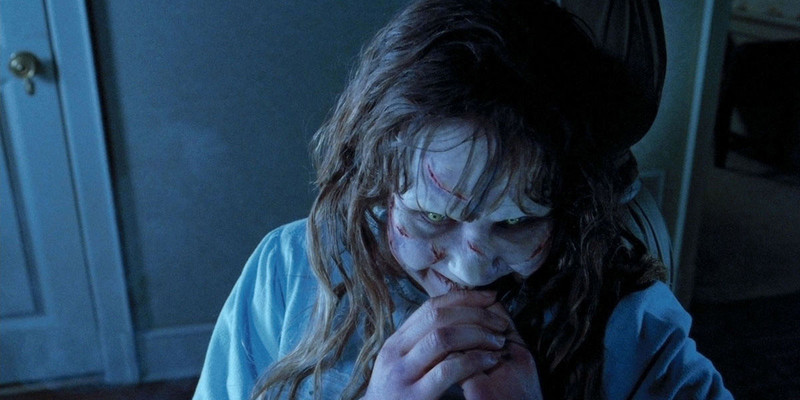 Ghosts have fascinated people all over the world for ages. This is why horror movies and horror stories are still popular these days. Each corner of the planet has its own set of myths about ghosts and the dark world. Here are a few facts that  will definitely give you a fright and keep you up tonight: