More About The Haunted House In Leith 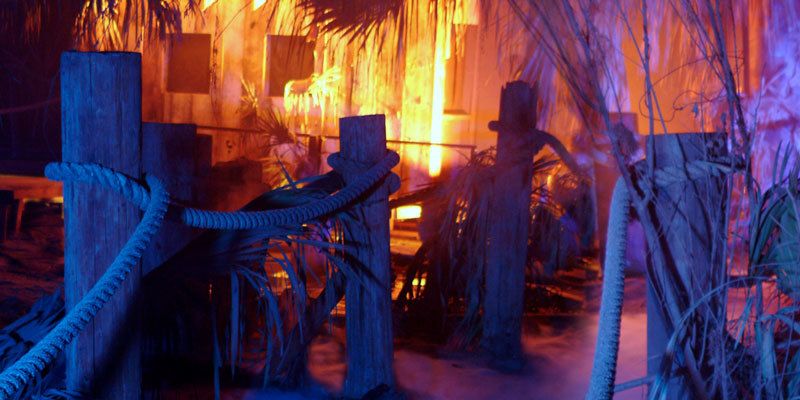 According to the local legend, in late 18th century “The Coal Hill” was considered as the much-loved resort for disembodied spirits who were allowed to “revisit the sights of the moon” in Leith, the city in United Kingdom. There were many numbers of devastated houses in the Tolbooth Wynd, the part is which is very nearest to the location “The Coal Hill.” The part of the Toolboth Wynd was occupied by travelling out groups without paying any rent. 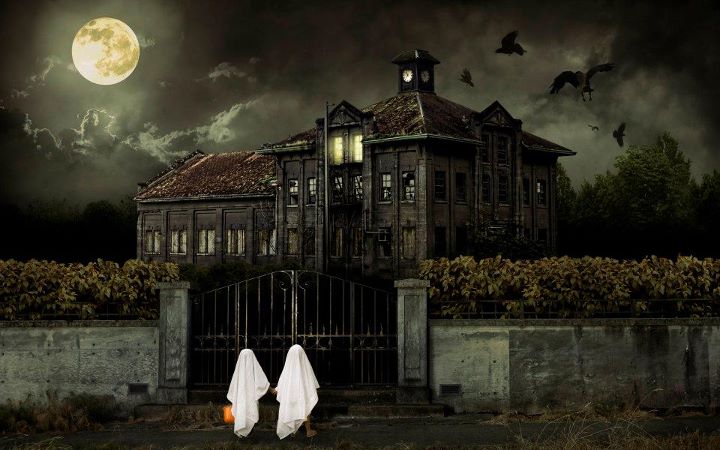 Everyone resides in the building had an experience of seeing ghosts and the rumours have started to wave around the country, which made the premise to represent as a haunted house. No landlord was willing to spend money on renovating the house as they don’t have the option to get more sustainable customers. The history of ghosts is intricate with some anonymity and this much is sure that ghosts had an intense aversion to actions that are taken in order to improve the shape of places. They were ready to drift out their vials of anger on such as defy doing experiments. 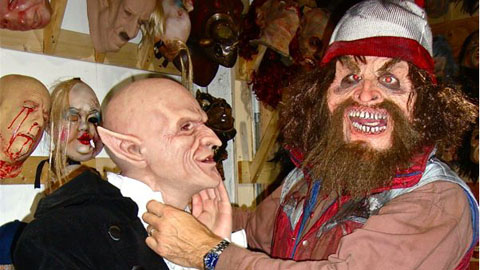 The houses adjacent to the Tolbooth Wynd are one of those inquisitive wooden houses of which very few are remaining in the Scotland. The height of houses can range from four to five stories and it is made of materials plaster and wood. Posts were used to support the front-end of the building and stonework was done only for the chimneys. It was the horror house of crooks, tramps and beggars. In the wind, the houses get tremble and shake that made people think like it will get soon collapsed in the water of Leith. The haunt stories in Leith are either a fact or fiction, but people believe that something is there to frighten them.